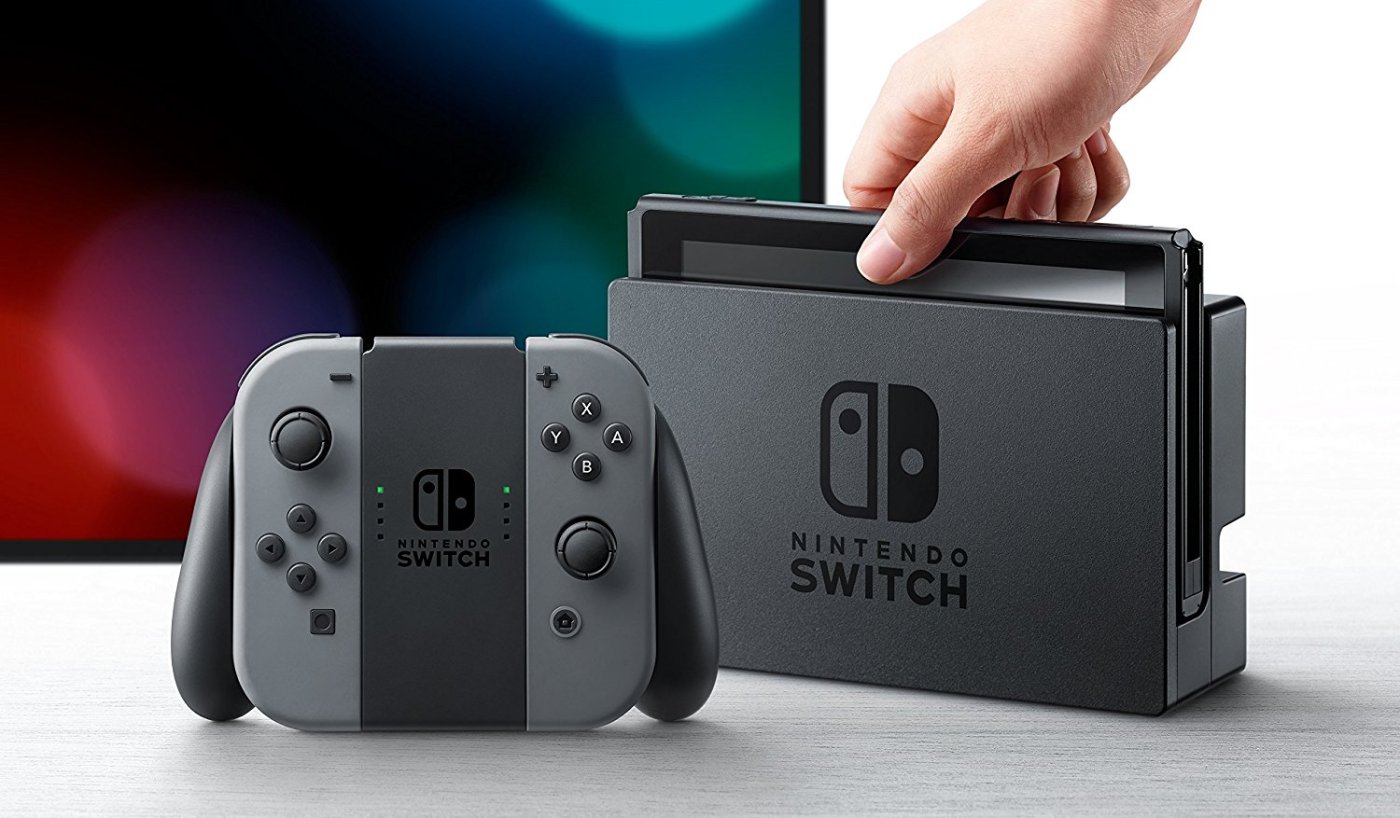 I’m usually against making an early adaptation of a product. I like to wait until there is a good deal or bundle with the system that makes it worth the value. But with this system, I decided to take a chance. Here are my thoughts with the system.

These are the most thought out controllers I felt have been created in a while. To me, this is an excellent evolution of the Wiimote that came out ten years ago. It has motion controls, and the single handheld mode, but it does so much more.

Why do I like this over a pro controller? I like that you can get two controllers out of this. The left and right Joy-Con can act stand-alone controllers. It comes in handy when you have friends over who would like to play or try certain games on the system. They even have shoulder buttons when you turn the controller sideways.

It is a bit awkward to hold on its side. It acts like a SNES style controller with an analog stick instead of a digital pad. There are accessories for each separate Joy Con’s for making it a more traditional controller, but I do not have one, nor can I recommend it because I haven’t tried it out yet. This feature came in handy when I was at a party, and someone was showing off the game Snipperclips. He was able to have two people play the game with both sides of the Joy-Con controllers. This feature will come in handy, and I’m sure that games like a Mario Party will take advantage of this for multiplayer options.

When you attached the Joy-Con controllers to the side of the machine, it resembles a Wii U gamepad. A smaller, slimmer version of it.

I feel that in a way, the Wii U was supposed to do what the Switch does when the Wii U first came out. The technology wasn’t where Nintendo couldn’t do it. It’s small enough for portability and awesome that you can take console-quality games with you, but it does need more apps. Video apps like Youtube or Netflix or even an internet browser if you have access to Wifi when you are out. I know most people have these apps on mobile smartphones or other devices. Currently, it gets 3-6 hrs of battery life on a full charge depending on the game. I’m guessing video should be the same, maybe an hour or two longer. But right now, it should be doing a little more, and Nintendo should embrace, making it more of a tablet when people aren’t gaming. It is nice that I can continue where I left off in Breath of the Wild when I go out to work or in general. Then put the device back into the dock and resume play when I come home.

I’m getting this out before the E3 expo. I am hoping that Nintendo announces a lot more games. Both first and third parties. Right now, the only video games that are out that I would recommend are The Legend of Zelda: Breath of the Wild and Mario Kart 8 Deluxe. As for future releases; Splatoon 2, Super Mario Odyssey, and maybe ARMS I’ll say. But what about your Battlefronts, Star Wars Battlefield 2, Telltale game series, Call of Duty WW2, anything. The bottom line for me, Nintendo needs third party support. Otherwise, I feel that this system isn’t going to last 2-3 years in the public eye.

Thank you for reading, and please comment if you felt I left anything out or have any questions about the system from me.